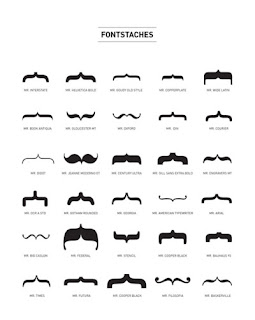 So a big and heart-felt three thousand, seven hundred and eighty eight 'Thank Yous' to all the benevolent donors to the EBI Movember Team - The Bioinformoustachians. It was a lot of fun, the place is a lot hairier now, and there are more smiles on faces than at the start of the month.

Mission accomplished by our International (hair)peace keeping force - The Victoria and George Crosses (respectively) are awarded to Francesco Iorio (sgt. 8th Italian light foot) and Remco Loos (cpl. 4th Dutch commando) for their epic struggle and hand-to-hand combat for first place in the fund-raising league table, and a 'mention in despatches' is presented to Nicolas Le Novére (lt. 1st French prancers) for being the 'Top Gun' amongst the faculty. The platoon is now returning home, and will soon be changing back into 'civvies' (much to the relief of their partners and family).

If any other large science data centres want to make a fight of it for Movember 2012 - bring it on, we are waiting!