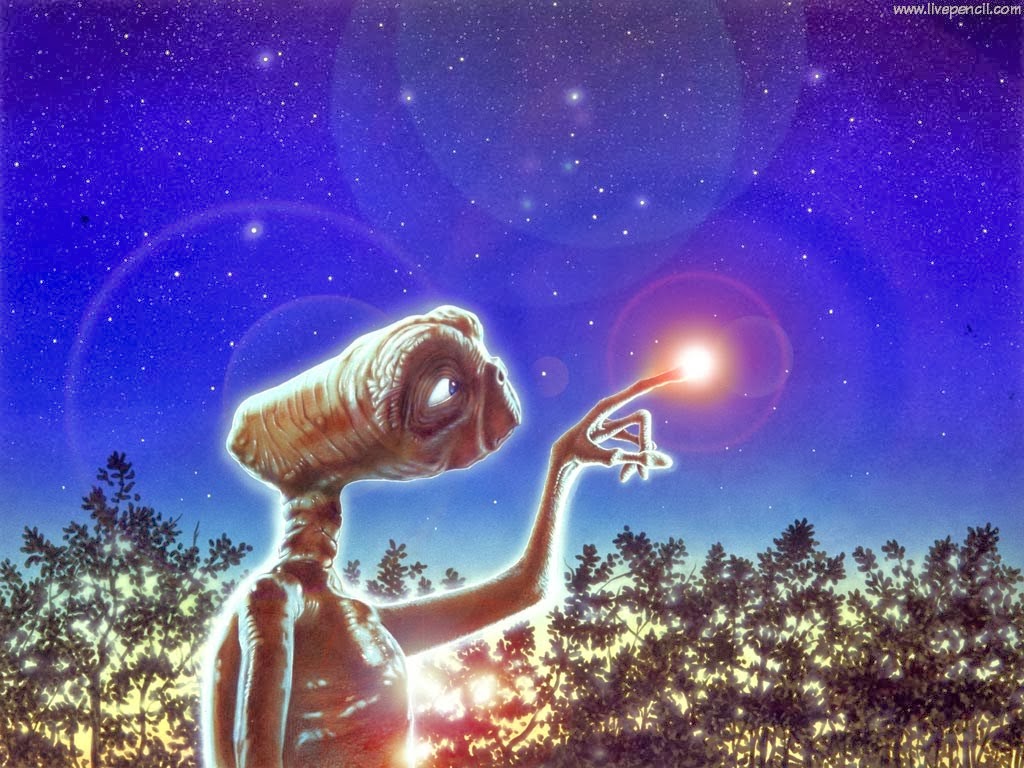 This is something that's been bugging me for a few days now - probably just triggered by reading all the recent disclosures of NSA/GCHQ surveillance, and trust in software systems in general. The basic issue I'm thinking about is when and where is it 'right' for software to 'phone home'?

This checking in with base idea is sometimes a good thing - for example if when I fire up a program, I get a little box that tells me a new version is available then that's a good thing. Or if my computer or phone is stolen, then calling in to let me know where in the world it is, is a good thing. It is probably also a good thing if you are a software vendor, and you want to ensure that your software hasn't been pirated, or run outside of the parameters for which it is properly licensed. For the latter case, it may even be a good idea to encrypt the message pinged back, to prevent l33t hax0rs suppressing license compliance mechanisms.

But the privacy issues of this sort of thing are very big, especially if, you as a user don't know it's being done, or if you don't know what is being sent back to base. I have only ever come across one software license (in this case a commercial vendor) that discusses this (in the context of the licensee not suppressing in any way this communication as a way of ensuring license compliance - not addressing at all what is sent back - if it's my source IP address and a timestamp fine, if it is a dump of all my queries, I'd be furious).

Of course, it's possible to control or spot this sort of activity, and I've just installed Radio Silence as a quick way of seeing if any of my desktop apps do anything behind the scenes I don't know about.

But, in general, are there any community expectations and standards for this sort of thing, especially for cases where the software will be used explicitly to generate trade secrets and perform confidential research?
Posted by Unknown at 2/23/2014 10:06:00 am No comments: Links to this post

Just catching up on some recently published USAN statements. 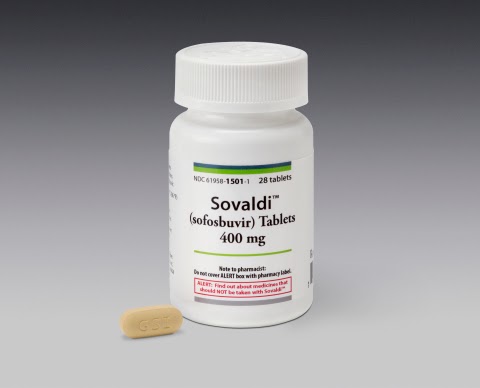 On December 6, 2013, the FDA approved sofosbuvir for the treatment of patients with chronic hepatitis C infection. Sofosbuvir is intended for use as a component in combination treatments, depending on the type of hepatitis C either alongside Ribavirin alone, or in combination with both Ribavirin and peginterferon-alpha. Earlier in 2013, the FDA had already approved
Simeprevir for the treatment of this condition.

Hepatitis C is an infectious disease that affects primarily the liver and is caused by the hepatitis C virus (HCV), which belongs to the family of Flaviviridae and has a positive sense single stranded RNA genome of 9,600 nucleotides. Infection is mainly by blood-to-blood contact, through sharing or reuse of syringes or unsterilized medical equipment. Initially, the infection progresses without symptoms, and only becomes apparent in the chronic stages when liver damage leads to symptoms such as bleeding, jaundice, liver cancer and hepatic encephalopathy.

Sofosbuvir is a nucleotide analog inhibitor of the viral RNA polymerase (NS5b, Uniprot genome polyprotein: P26664, 2421-3011, PDB 3hkw). Viral RNA polymerases differ significantly from eukaryotic and bacterial polymerases both in sequence and three-dimensional structure. Thus, sofosbuvir inhibits only the amplification of the viral RNA genome and not endogenous transcription in the host organism by entering the polymerase as a substrate and terminating the transcript chain. The IC50 measured against NS5b ranged between 0.7 and 2.6 micro-molar, depending on the genotpye of the HCV isolate.

Sofosbuvir is a prodrug that is converted to the active form through a mono-phosphorylated intermediate. In contrast to other nucleotide analog inhibitors, the intermediate is formed in a step that cleaves off the groups attached to the phosphate group already present in sofosbuvir. This step is a lot faster than the enzymatic addition of a phosphate group that is required with other nucleotide analogs. The enzymes catalyzing this initial step include the lysosomal protective protein (Uniprot P10619), liver carboxylesterase 1 (Uniprot P23141) and Hint1 (Uniprot P49773). [1]

Sofosbuvir is an off-white crystalline substance that is slightly soluble in water. The molecular weight and logP are 529.45 Da and 0.92, respectively. Note the relatively low logP charateristic of nucleotide analog compounds.

The recommended daily dose of sofosbuvir is 400mg in a single tablet. Peak plasma concentration of the active metabolite are reached after 30-120 minutes post administration. The clearance is primarily through the kidney, with a half-life of 0.4 hours for sofosbuvir and 27 hours for its metabolite.  Sofosbuvir is a substrate of P-gp, and therefore inducers of P-gp, such as rifampicin and St John's wort are contraindicated for use with sofosbuvir.

Reported side effects of sofosbuvir include fatigue, headache, nausea, insomnia and anemia.

Sofosbuvir is marketed by Gilead under the name Sovaldi.

However, for many biotherapeutics, these formats are not sufficient to represent the complexities of the molecules. Molfiles and other chemical structure formats are impractical for large molecules, and simple protein sequences cannot adequately capture the non-natural amino acids and other modifications that are commonplace in biotherapeutic drugs.

We are therefore working to adopt the HELM (Hierarchical Editing Language for Macromolecules) standard, developed by Pfizer and the Pistoia Alliance, within ChEMBL and plan to include HELM notation for all peptide-derived drugs and compounds in release 20 of the database.