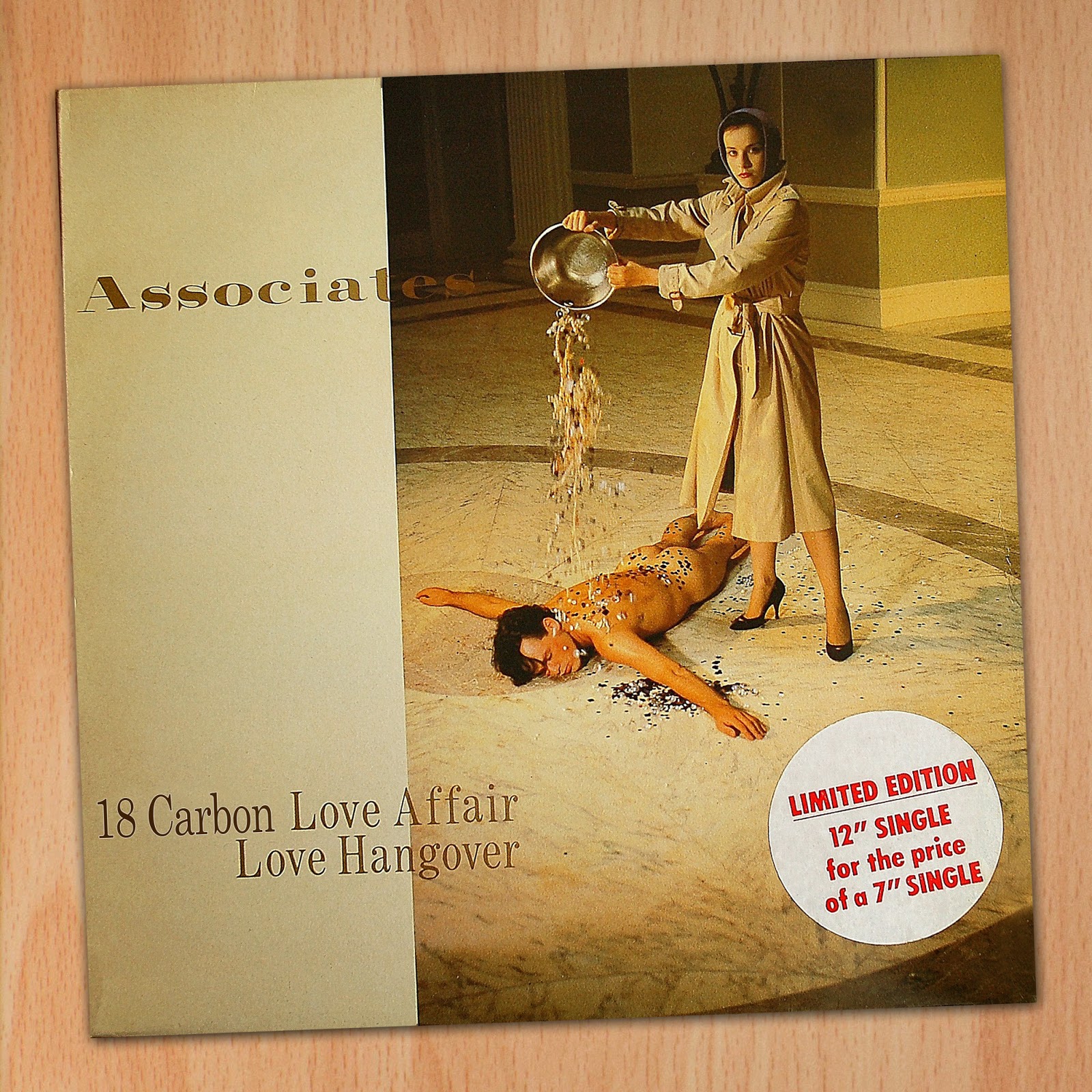 We are pleased to announce the release of ChEMBL_18. This version of the database was prepared on 12th March 2014 and contains:

The web front end at https://www.ebi.ac.uk/chembl is now connected to the ChEMBL 18 data, but you can also download the data from the ChEMBL ftpsite. Please see ChEMBL_18 release notes for full details of all changes in this release.

Changes since the last release

The ChEMBL_18 release includes the following new datasets:
In addition, 43,335 new compound records from 2015 publications in the primary literature have been added to this release. Approved drug and usan data have also been updated, with 103 new structures added.


Updates to the protein family classification

A review and update of the ChEMBL protein family classification has been carried out. The main changes are listed below: 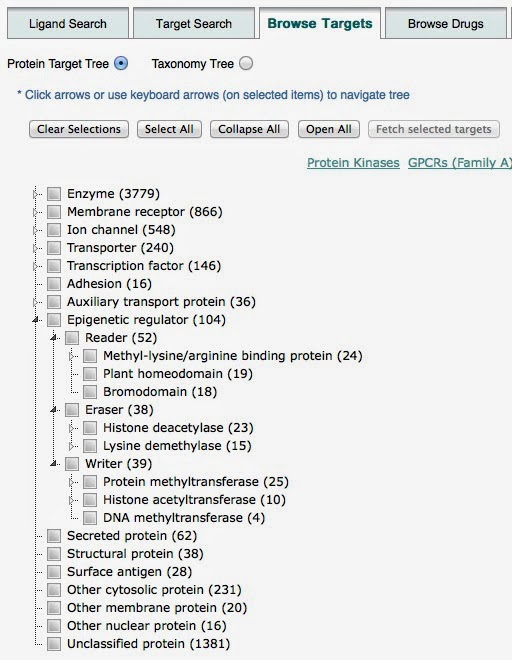 The following annotations and classifications have been added to the ChEMBL assay data: 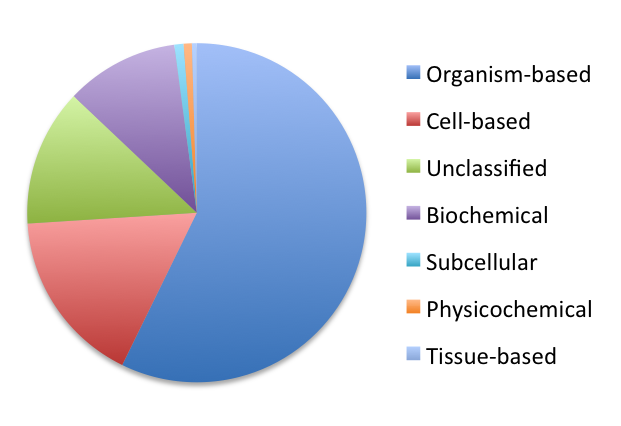 A new table in the database (assay_parameters), is used to capture additional properties of assays such as dose, administration route, time points. These additional parameters are displayed on the Assay Report Card.

Bioactivity data for single protein targets in ChEMBL have been used to train and validate two Naive Bayesian multi-label classifier models (at <= 1uM and <= 10uM bioactivity cutoffs respectively). These models have been subsequently employed to predict biological targets for a set of approved drugs, which are displayed on in the new Target Predictions section of the Compound Report Card, where applicable. Since some of the predictions correspond to compound/target pairs that were included in the training set for the models, these are shown in white, to distinguish them from genuine predictions (coloured light yellow). Only predictions scoring >= 0.2 are included in the result tables. The models were built with open source tools such as RDKit and scikit-learn and are available upon request. 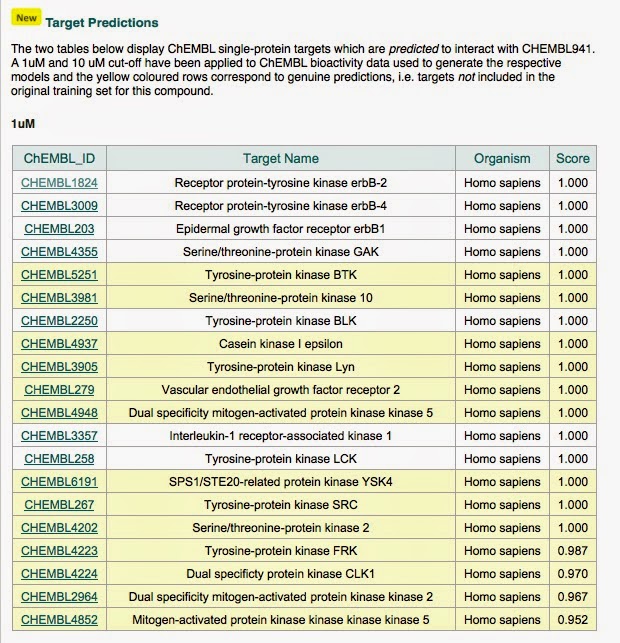 We would appreciate any feedback on this feature, and any further ideas you may have on including predicted data on top of ChEMBL experimental data.

This expanded view shows any compounds in UniChem that share the same connectivity as the query structure, even if they have stereochemical, isotopic or protonation state differences. The differences between the query and retrieved structures are shown by their position in the table: the first column shows compounds that match in all InChI layers, while the subsequent columns show those structures that differ in stereochemistry (s column), isotope (i column), protonation state (p column), or various combinations of these layers (final four columns). A button at the top of the table gives the additional option to retrieve compounds that match individual components of a mixture or salt. Where the query structure consists of multiple components, matches to each of these components will be coloured different colours (e.g., black, blue, red).

The ChEMBL RDF data model has been enhanced and now includes the following information:
More information (documentation, SPARQL endpoint and example queries), about the RDF version of the ChEMBL database can be found on the EBI-RDF Platform and you can download the RDF files from the ChEMBL ftpsite.

Three new Web Service calls focused on approved drugs, mechanism of action and compound forms are now available. Example calls to these methods can be seen below and also please visit the ChEMBL Web Service page for more details.

As always, we greatly appreciate to reporting of any omissions or errors.

Unknown said…
Nice work on the predictions. But how exactly are they done? I'm curious as to which features are used, and what are the performance statistics at various posterior probability cutoffs.