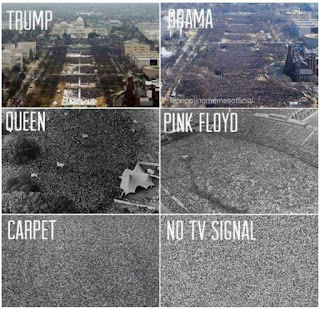 Some time ago we found the following paper https://arxiv.org/abs/1610.02415 so we decided to take a look at it and train the described model using ChEMBL.


What is the paper about? It describes how molecules can be generated and specifically designed using autoencoders.


First of all we are going to give some simple and not very technical introduction for those that are not familiar with autoencoders and then go through a ipython notebook showing few examples of how to use it.

Autoencoders are one of the many different and popular unsupervised deep learning algorithms used nowadays for many different fields and purposes. These work with two joint main blocks, an encoder and a decoder. Both blocks are made of neural networks. 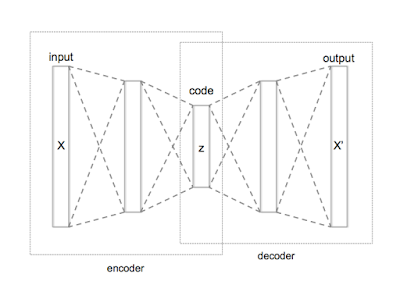 In classical cryptography the cryptographer defines an encoding and decoding function to make the data impossible to read for those people that might intercept the message but do not have the decoding function. A classical example of this is the Caesar’s cipher https://en.wikipedia.org/wiki/Caesar_cipher .

Except RNN, most machine/deep learning approaches require of a fixed length vector as an input. The authors decided to take smiles no longer of 120 characters for a further one hot encoding representation to feed the model. This only left out less than 3% of molecules in ChEMBL. All of them above 1000 dalton.


We trained the autoencoder using the whole ChEMBL database (except that 3%), using a 80/20 train/test partition with a validation accuracy of 0.99.

As the code repository only provided a model trained with 500k ChEMBL 22 molecules and training a model against ChEMBL it’s a quite time expensive task we wanted to share with you the model we trained with whole ChEMBL 23 and a ipython notebook with some basic usage examples.


To run locally the notebook you just need to clone the repository, create a conda environment using the provided environment.yml file and run jupyter notebook.

The notebook covers simple usage of the model:


As stated on the original paper, this model can be also used to optimize a molecule given a desired property AlogP, QED...


Hope you enjoy it!