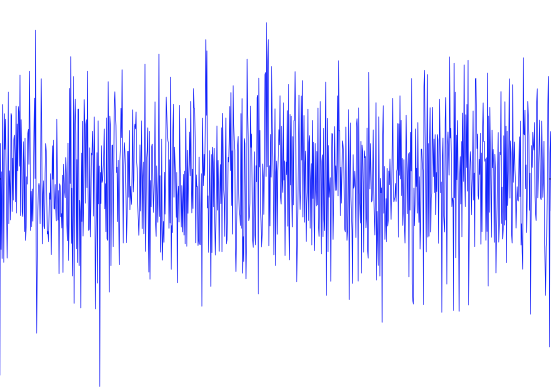 As you may know, patents can be inherently noisy documents which can make it challenging to extract drug discovery information from them, such as the key targets or compounds being claimed. There are many reasons for this, ranging from deliberate obfuscation through to the long and detailed nature of the documents. For example, a typical small molecule patent may contain extensive background information relating to the target biology and disease area, chemical synthesis information, biological assay protocols and pharmacological measurements (which may refer to endogenous substances, existing therapies, reaction intermediates, reagents and reference compounds), in addition to description of the claimed compounds themselves.

The SureChEMBL system extracts this chemical information from patent documents through recognition of chemical names, conversion of images and extraction of attached files, and allows patents to be searched for chemical structures of interest. However, the current SureChEMBL data extraction pipeline cannot distinguish between the different types of chemicals described in a patent document - it simply extracts all identified molecules. Some simple metrics can be used to filter out the worst offenders. For example, the corpus frequency can be used to remove molecules that are seen thousands of times over many patents (not novel) and chemical descriptors can be used to filter molecules that are particularly small (e.g., fragments, ions, solvents) or don't have drug-like properties. However, there is still much room for improvement and a need for additional methods to more accurately identify claimed compounds.

This paper on the 'Identification of the Core Chemical Structure in SureChEMBL Patents' has recently been published by Maria Falaguera and Jordi Mestres, and the resulting data set is available to download from the SureChEMBL FTP site: https://ftp.ebi.ac.uk/pub/databases/chembl/SureChEMBLccs. The paper describes a filtering protocol to automatically select the core chemical structures best describing the pharmacologically relevant molecules in a patent. The method is based on identifying maximum common substructures (MCSs) for all compounds in a patent, using RDKit. These are filtered to remove those that are particularly promiscuous, then candidate MCSs are chosen according to coverage, homogeneity and inclusion criteria, to identify those that are most likely to represent the core chemical structure of the patent claim. These candidate MCSs are then used to retain only molecules from the patent that contain at least one such substructure (or those with high similarity to a molecule that does).

The method has been validated against a set of patents containing pharmacology data that have been manually extracted for inclusion in ChEMBL. Since the compounds included in ChEMBL all have reported activity measurements in the patents, it is reasonable to assume these are highly relevant molecules. The filtering method was able to recover 92.5% of these molecules from the corresponding patents (see the paper for lots more detail on this). Finally, the method was then run on the set of 240K US patents with medical classification codes (A61K*, excluding dental, cosmetic, antibodies etc), resulting in a set of 5.9m molecules that form closely related chemical series (65.3% of the total molecules). As mentioned above, this data set can be downloaded from SureChEMBL.

We'd be keen to hear from anyone who finds this data useful; we are actively exploring a number of different ways to improve the SureChEMBL system including the accuracy of its annotations.

By jpo August 31, 2011
An RSS feed has been set up for the ChEMBL-og NME Drug Approval Monographs .
Post a Comment
Read more