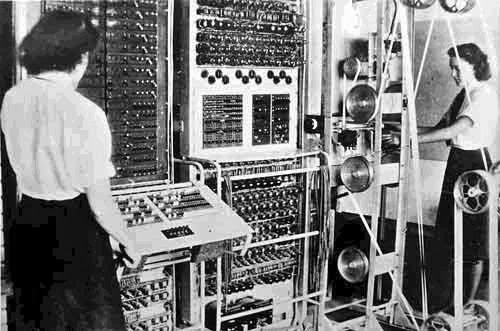 myChEMBL is distributed as a Virtual Machine (VM), which is good because you can treat it like another file on your filesystem. It can be transmitted, copied, renamed, deleted, etc. The myChEMBL VM behaves like a sandbox, so software installed there can't harm your computer.

But there are sometimes costs associated with using a VM, for example VMs are usually several percent slower than the host they are running on. There are also a number of scenarios where using a VM may not optimal or even possible, for example:
In these cases you may not want the whole myChEMBL VM, only the software that it ships with.

Fortunately we have a script, that automates the process of creating our customized VM. But not only that - we keep it publicly available along with all other resources, necessary to build myChEMBL! The main entry point is a bash script called 'bootstrap.sh', which when executed it performs following steps:

How to use it?

you can optionally wrap it with 'time' to know how long did it take to execute:

It takes about 6 hours on our machines, but we have fast internet connection. It could take 2-3 times longer on your connection, depending on bandwidth and your computer speed. The script is extremely verbose so you will easily notice what is being installed at the moment. Tip: you can redirect stdout/stderr to file(s) or even /dev/null to make it silent.

What takes the most time?

Depending on your configuration these are most time consuming operations performed during execution of the script:
Requirements

Currently 'bootstrap.sh' script was tested only on Ubuntu. It should work on every standard Ubuntu release since 12.04 (and probably Linux Mint as well). It's possible that the script will work fine (after some minor tweaks) with Debian since Ubuntu is based on it and they both use the same package manager. In future we are planning to make it work with other systems (CentOS and RedHat).

Furthermore, in order to execute this script you should have root privileges as it uses 'sudo' many times.

What we are asking you to do is a "curl pipe sh" pattern, which may be of some security concern.
We believe this is fastest, most convenient and elegant way for majority of our users. If you trust:
If you are not convinced, you can do:
In that case, please note that this process can be recursive since, bootstrap.sh itself contains "curl pipe sh" pattern many times.