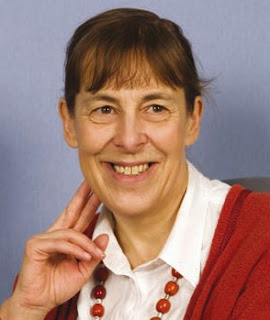 So, congratulations are in the air again - this time to Janet Thornton (although the wikipedia page is now out of date), Director of the EMBL-EBI. Janet has just been awarded the British honour of Dame Commander of the Most Excellent Order of the British Empire (DBE) in the 2012 Queen's Birthday Honours list. This is absolutely fantastic news, and well done from all in the ChEMBL group. Many of you will already know Janet's fantastic track record of innovation in the study of protein structure, enzyme function, and more recently in some of the molecular processes of ageing - but Janet has also done great things in championing the sharing of biological data, and in encouraging sharing and collaboration on a global and international scale, for example via the establishment of the ELIXIR infrastructure.

It's great to see her achievements and service recognised more broadly in society through this titular honour.

Update: someone has updated the wikipedia page. Citizen curation in action!

Unknown said…
Absolutely fantastic - well done Janet. Great recognition of your example and inspiration for a generation (or two ;-) of protein scientists and the quality of your work.
16 June 2012 at 09:26