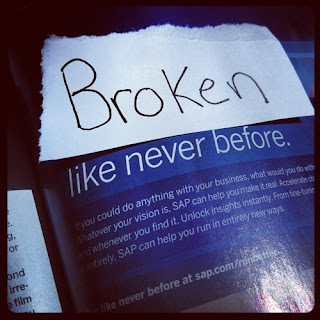 So, some more stuff on assays, in my quest to have something different to speak about over the summer; this post is about the tests a compound needs to pass through before it can become a drug. For a real test case, none of those green and red blobs I normally talk about, I took the excellent paper published in Science a few years ago - this is a great paper, discovering a clinical candidate for the treatment of malaria from a natural product screen. NITD609 is currently in phase 1 trials.


The great thing in this paper is that it gives a reasonably complete package of data in the supplementary data, and from this it's possible to assemble the series of assays used to go from an HTS screen to a clinical development compound. I've put these together in the diagram below - as a linear graph. It's interesting to see that the majority of distinct assay types are connected with ADMET properties as opposed to efficacy. To be clear, this graph is one possible cascade of assays, formulated as a linear string, in reality, not all assays are done on all compounds, and some assays are done in parallel - but I'd still argue its a useful way to think about the progress of a compound to a drug (especially when this formulation is done at scale across many targets/diseases.

Another key point is that the ADMET assays are generic, i.e. they apply to essentially all drug discovery programs, and so can be happily abstracted out and treated separately (maybe ;) ).

Here's a diagram - I know, I know, it looks like it was done by a small child. Oh, and it is all about red and green blobs after all! Ways of improving it would be to have the numbers of input and output compounds at relevant stages, and maybe splitting out the lead discovery, from the lead optimisation assays (but the paper isn't that clear on this). Click image to make it bigger.